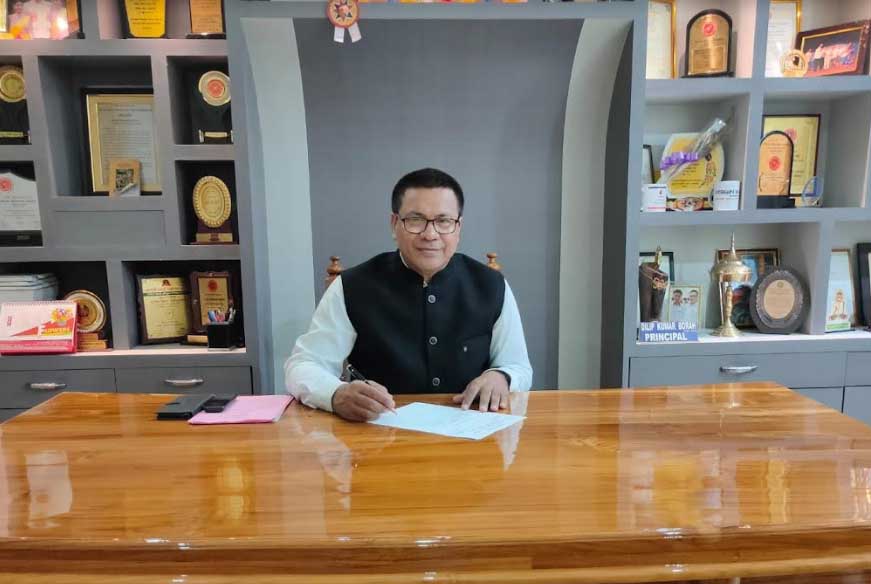 This prospectus is intended to give all the necessary information about our system of imparting excellent education to the sincere and devoted students wishing for a successful career and shine in today's competitive world. When a drop of water falls into a river, it has no identity, but when it falls on the leaf of a lotus, it shines like a pearl! So choose the best place where you can shine! 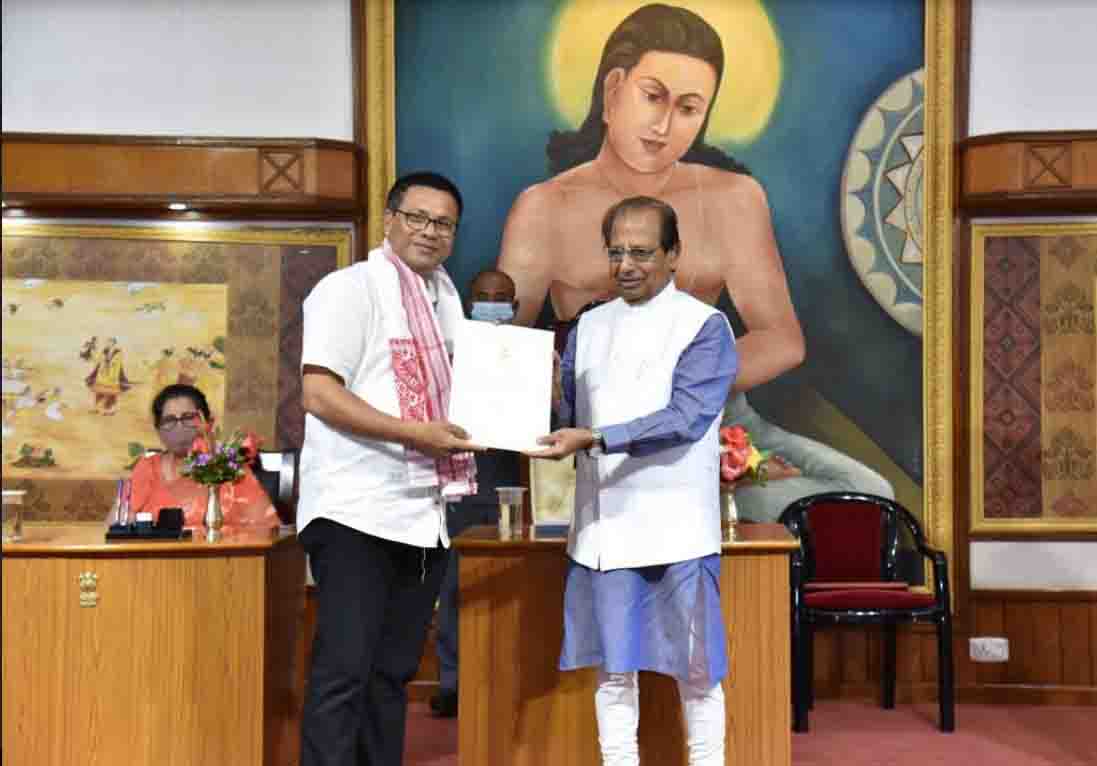 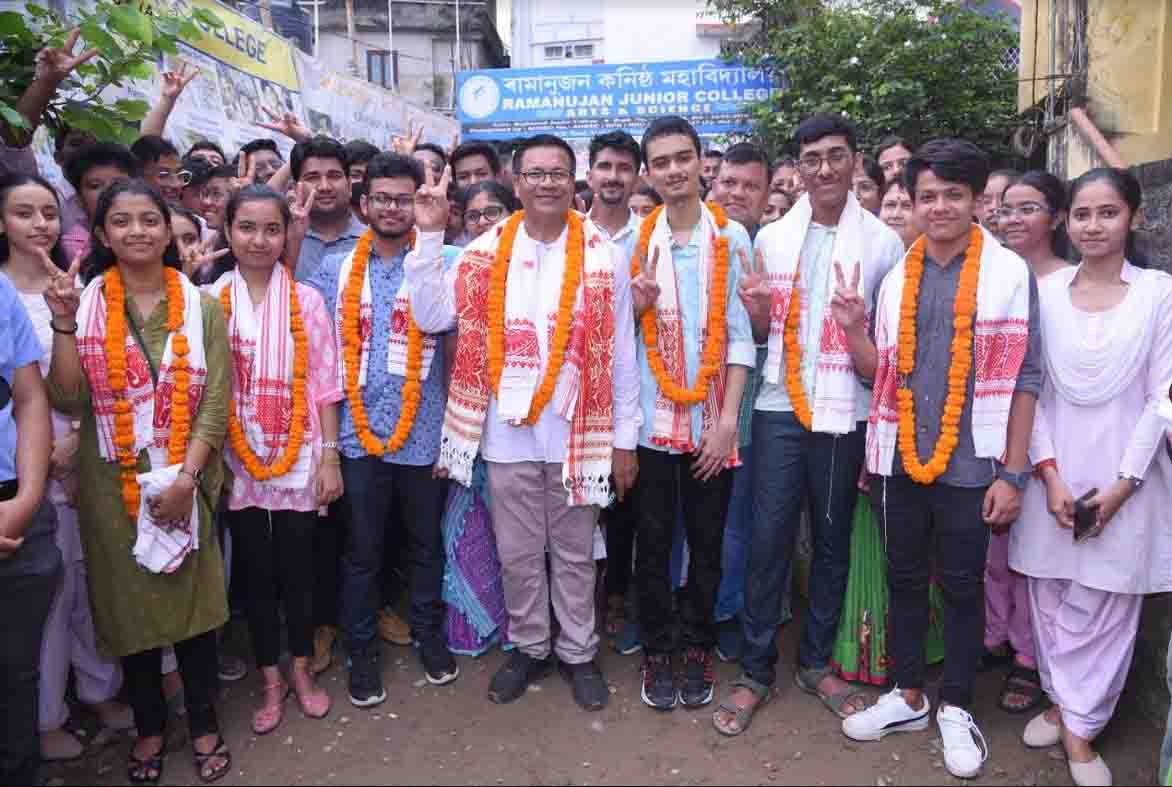 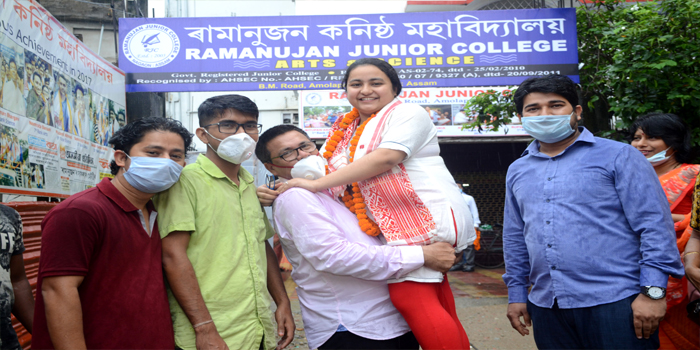 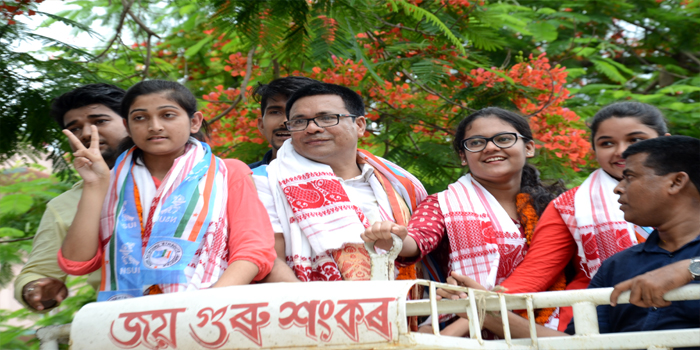 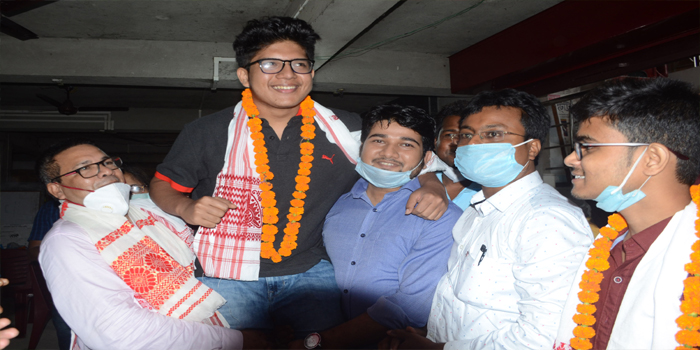 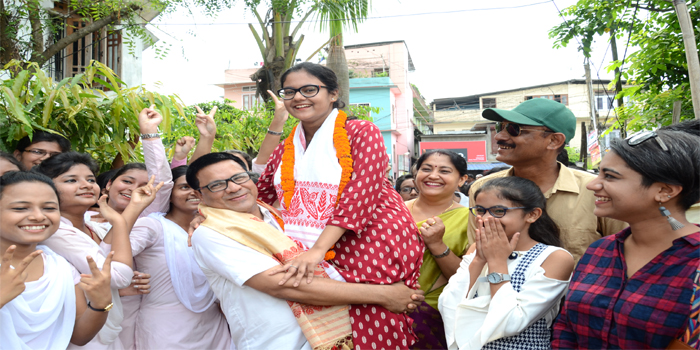 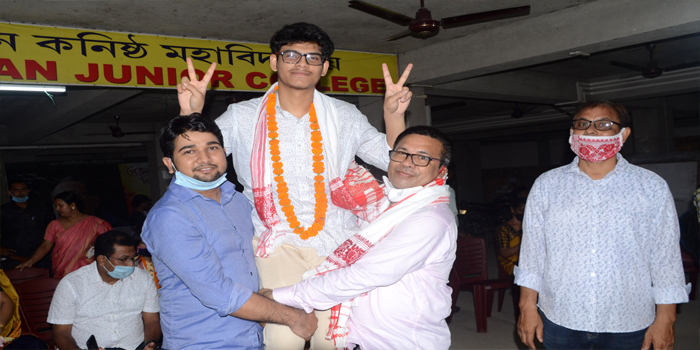 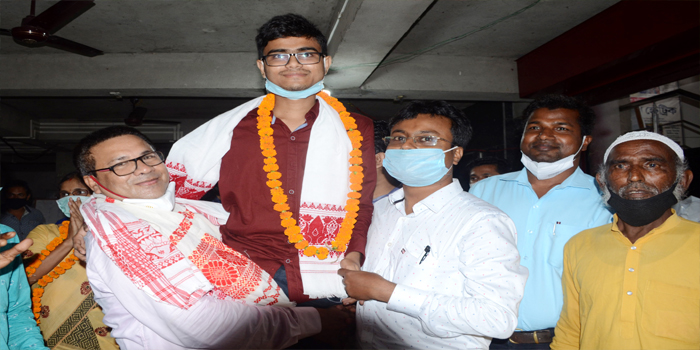 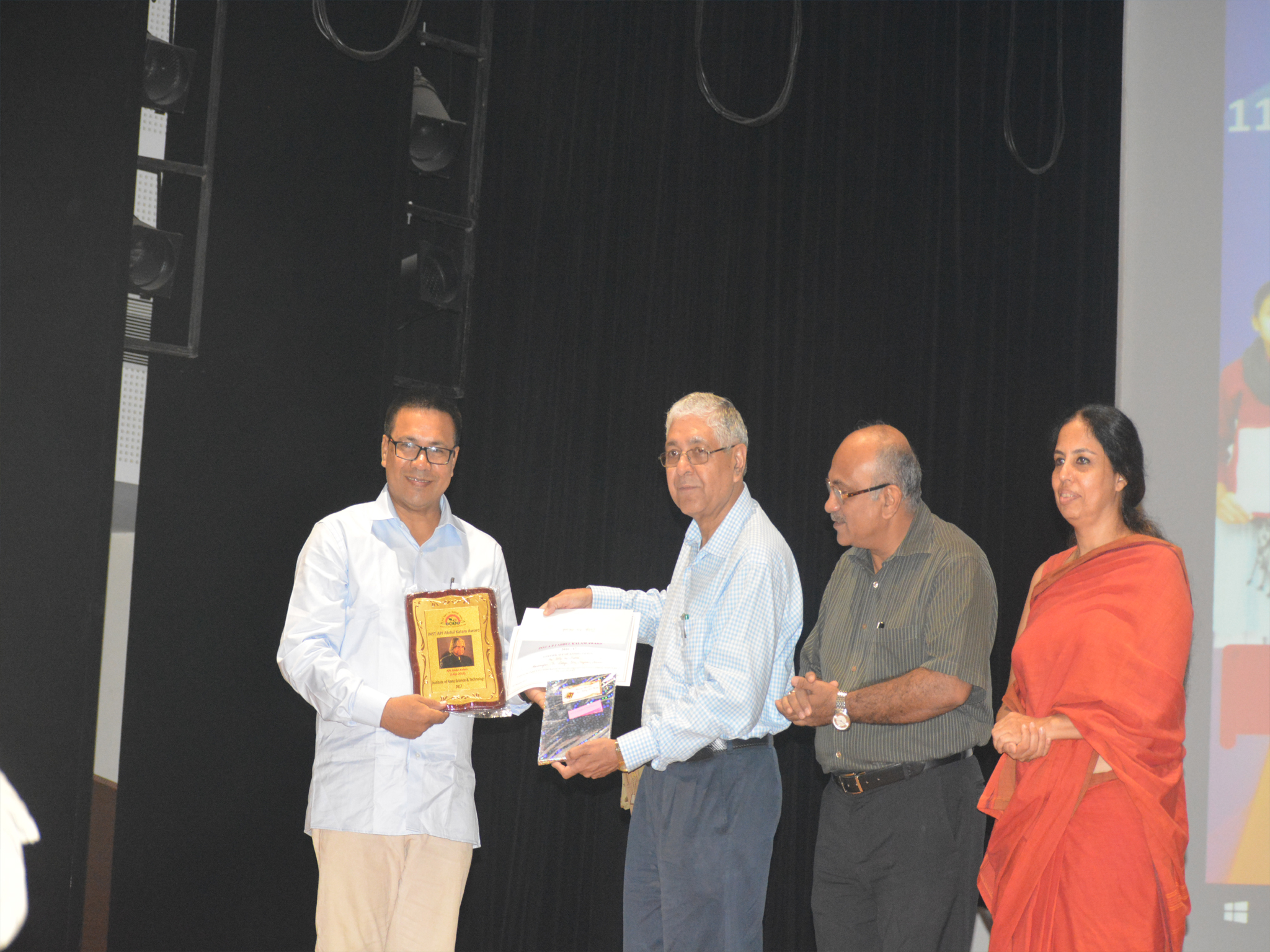 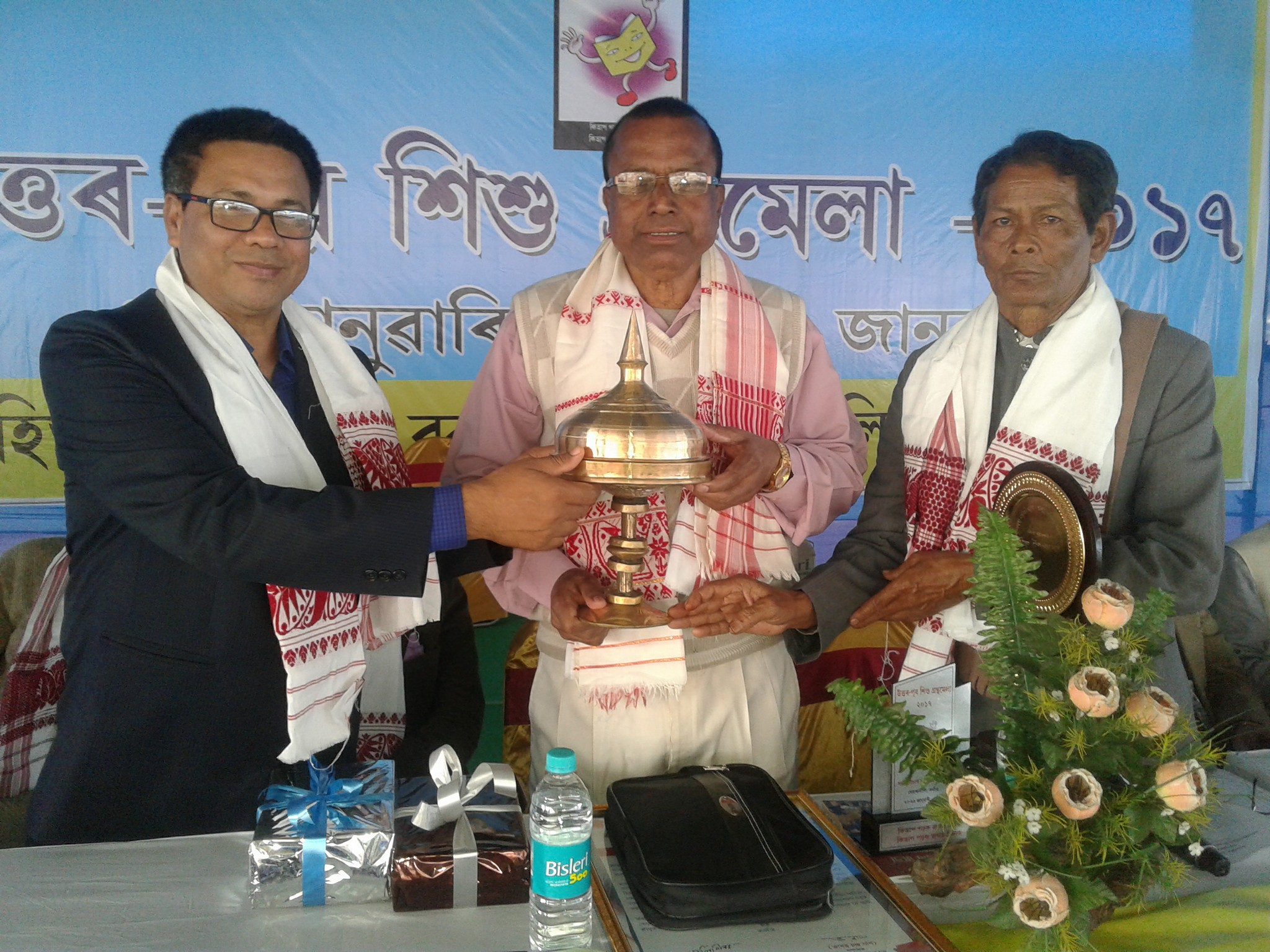 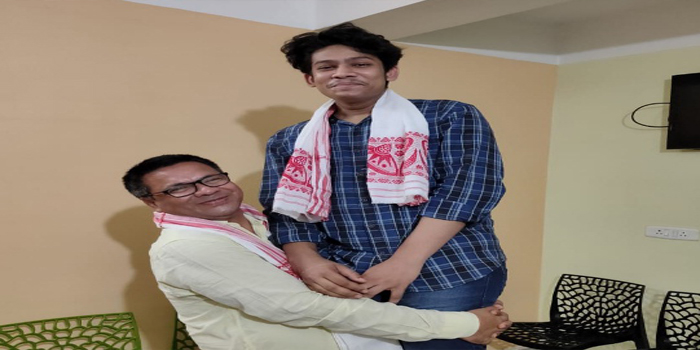 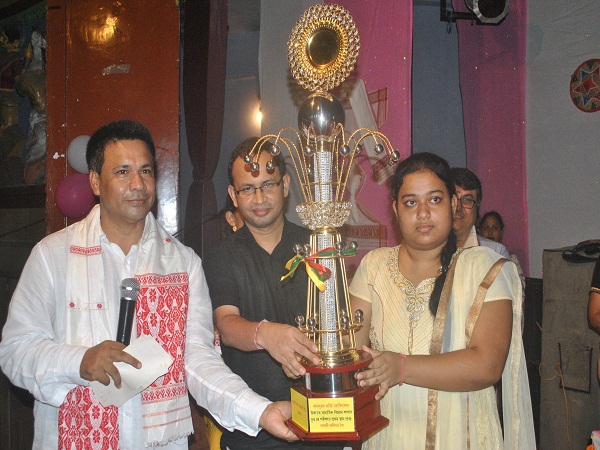 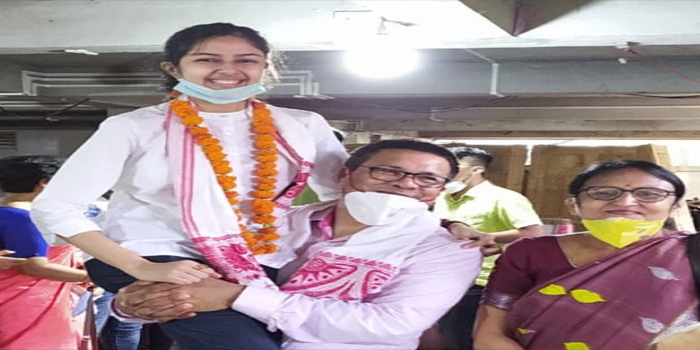 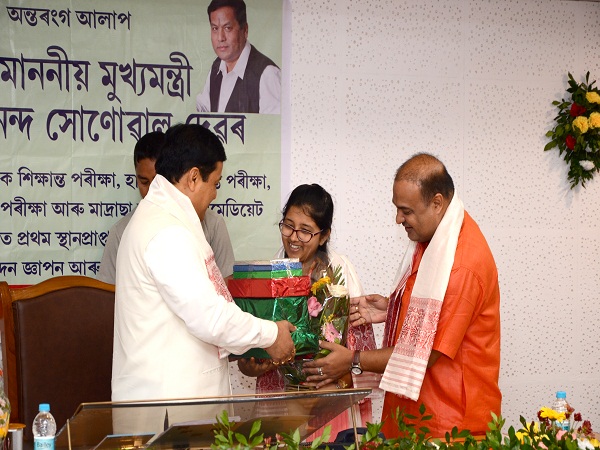 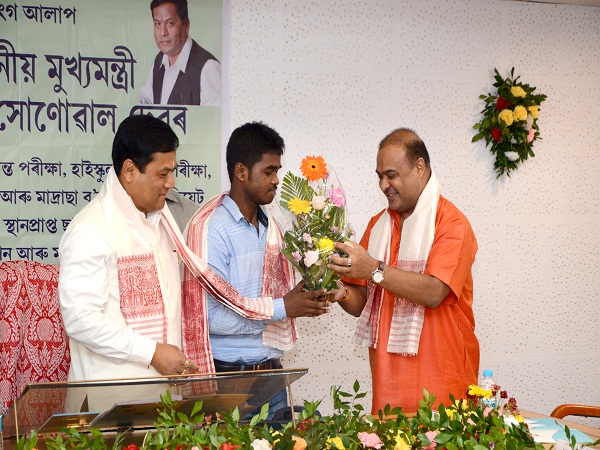 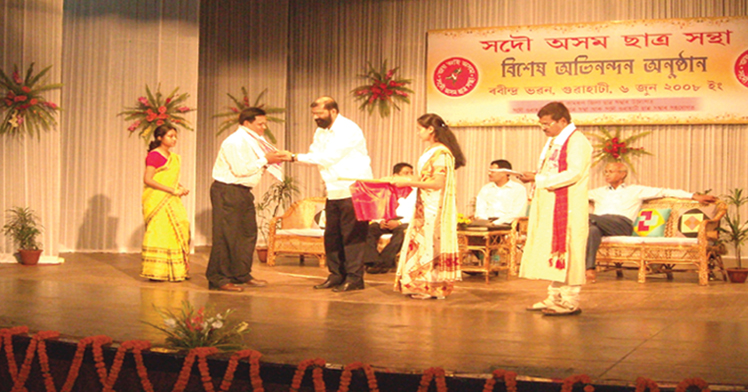 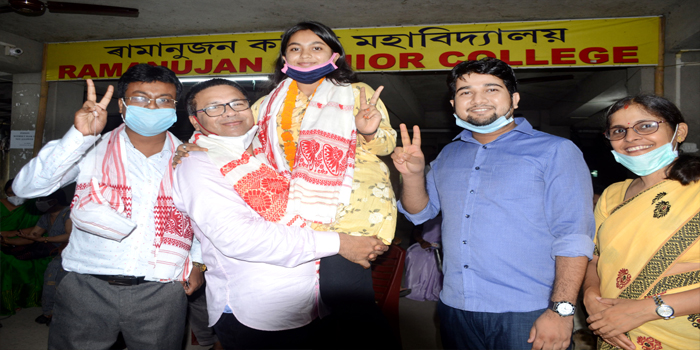 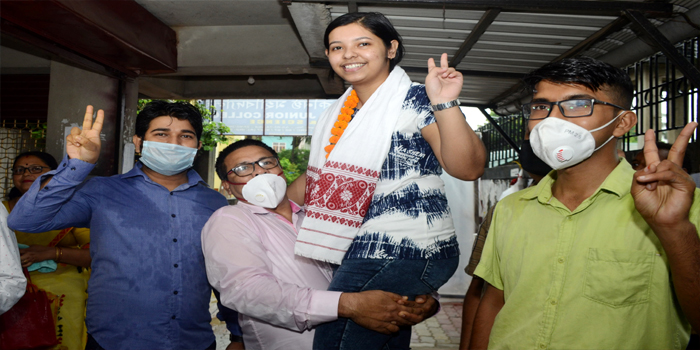 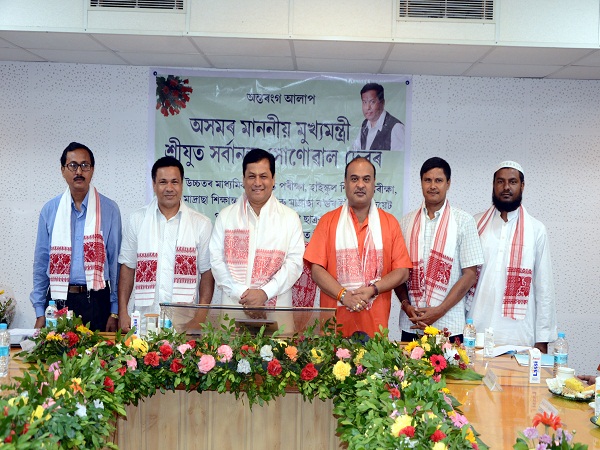 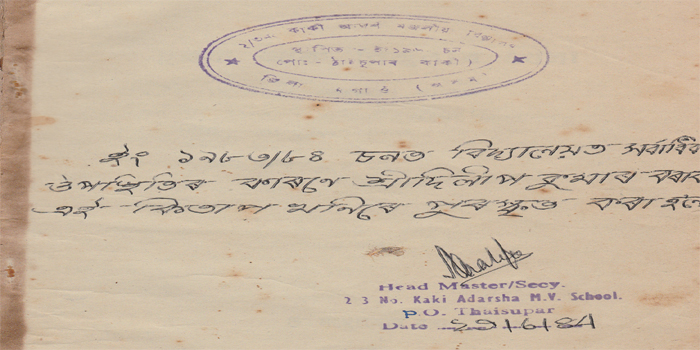 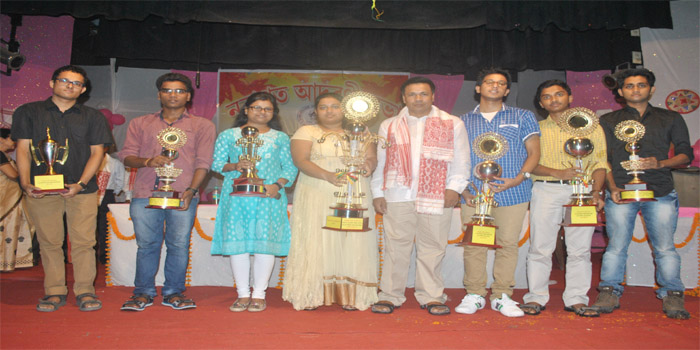 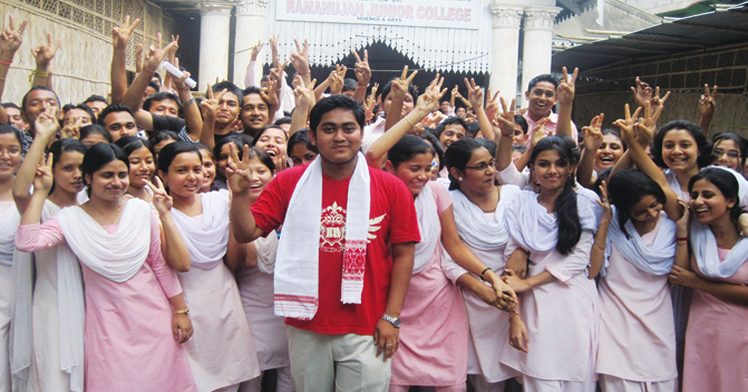